Do you remember your first paycheck from your first real job? I think we all had the same question; Who the hell is FICA? Why is there money missing from my check? If you educate yourself further you will then find out that it is even worst because the company pays the government money it would have given you because of the same tax. Instead of blaming the rich for finding ways to limit their taxes, why not join them and grow your wealth? 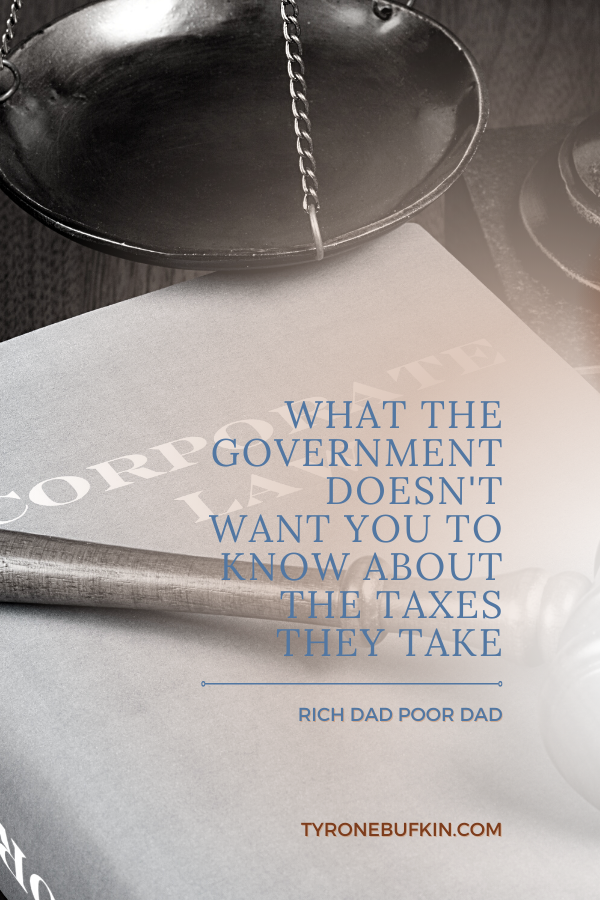 The History of Taxes and The Power of Corporations

Robin Hood and his merry men are often thought of as a wonderful story of a romantic hero who robbed the rich and gave to the poor. Robert Kiyosaki's rich dad called Robin Hood a crook. Many people still have the Robin Hood mentality when they say "Why can't the rich pay for it" or  "The rich should pay more in taxes and give it to the poor." However, this Robin Hood mentality is the reason the middle class is taxed so heavily because the reality is that the rich are not taxed. To understand fully how things happen, we need to look at the history of taxes.

Originally, there were no ongoing taxes. Temporary taxes were levied in order to pay for wars. In 1913, an income tax became permanent in the United States with the adoption of the 16th amendment to the U.S. Consitution. It took approximately 50 years to sell Americans on the idea of a regular income tax. The idea of taxes was made popular, and accepted by the majority, by telling the poor and the middle class that taxes were created only to punish the rich. In reality, it wound up punishing the very people who voted for it. The government got a taste of money, and its appetite grew. As the government grows, more and more tax dollars are needed to support it. The rich use corporations to limit their risk, which was made popular in the days of sailing ships. The rich put their money into a corporation to finance the voyage, the losses would be contained to each particular voyage. It is the knowledge of the legal corporate structure that really gives the rich a vast advantage over the poor and the middle class. No matter what the "take-from-the-rich" crowd came up with, the rich always found a way to outsmart them.

A corporation is merely a legal file folder with some legal documents in it sitting in some attorney's office and registered with a state government agency. It's not a big building or a factory or a group of people. The income-tax rate of a corporation is less than the individual income-tax rates. In addition, certain expenses could be paid by a corporation with pre-tax dollars. If the have-nots only understood the way the haves play the game, they could play it too. Most vehicles to reduce taxes are available to anyone, but it is the rich who find them because they are minding their own business. Real estate is one investment vehicle that has a great tax advantage. As long as you keep trading up in value, you will not be taxed on the gains until you liquidate. The tax man will always take more if you let him. Knowledge is power and with money comes great power that requires the right knowledge to keep it and make it multiply. If you work for money, you give the power to your employer. If money works for you, you keep the power and control it. Rich dad paid so much for smart tax accountants and attorneys because it was cheaper than paying the government.

Robert Kiyosaki's highly educated dad always encouraged him to land a good job with a strong corporation and work his way up the corporate ladder. When he told his rich dad of his father's advice all he said was "Why not own the ladder?" With strong financial knowledge or your financial IQ, anyone can get out of the rat race. A strong financial IQ is made up of knowledge from four broad areas of expertise: Accounting, Investing, Understanding Markets, and the Law. Accounting is the ability to read and understand financial statements identifying the strengths and weaknesses of any business. Investing is the science of "money making money." Understanding markets is the science of supply and demand based on the current market conditions. The law includes the understanding of tax advantages and protection from lawsuits with the use of corporations. Financial IQ is the combination of the four technical skills to acquire and keep wealth. 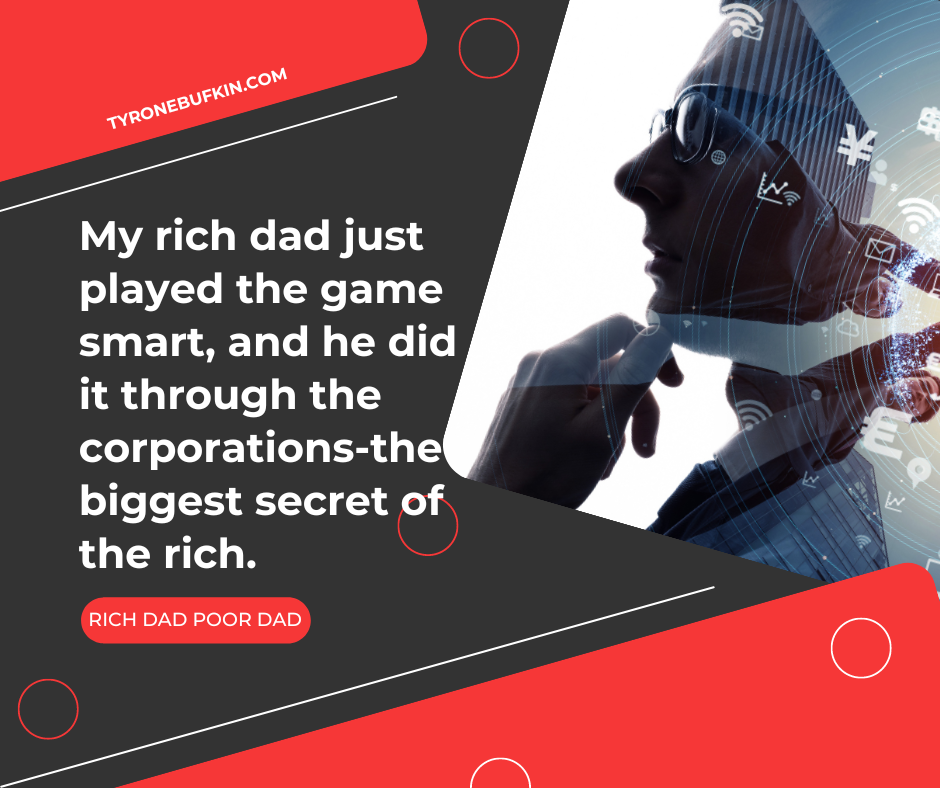 This is an easy lesson for entrepreneurs to understand because all we want is to create a business. However, Corporations are not a business or a building of employees; it's a pieces of paper that can reduce your risk and increase your cash flow. Are you sure you are keeping all the money you possibly can? Startup entrepreneurs tend to try and save money on accountants and CPAs instead of allowing them to help. Small businesses usually don't increase their legal budget until they have to, instead of increasing it as the business and its risk grows. The legal side of owning and running a business is probably the most boring but it is vital to the success of your business and wealth creation.

Those who do know history are bound to repeat it. Instead of complaining about how much taxes you have to pay, educate yourself on how the rich avoid them. It is much easier to create wealth without so many hands in your pocket. Knowledge is the key because the laws will always change but the one's who know how to play the game will always have an advantage. The most amazing thing about the times we live in right now is that knowledge is free and available to anyone who looks for it. 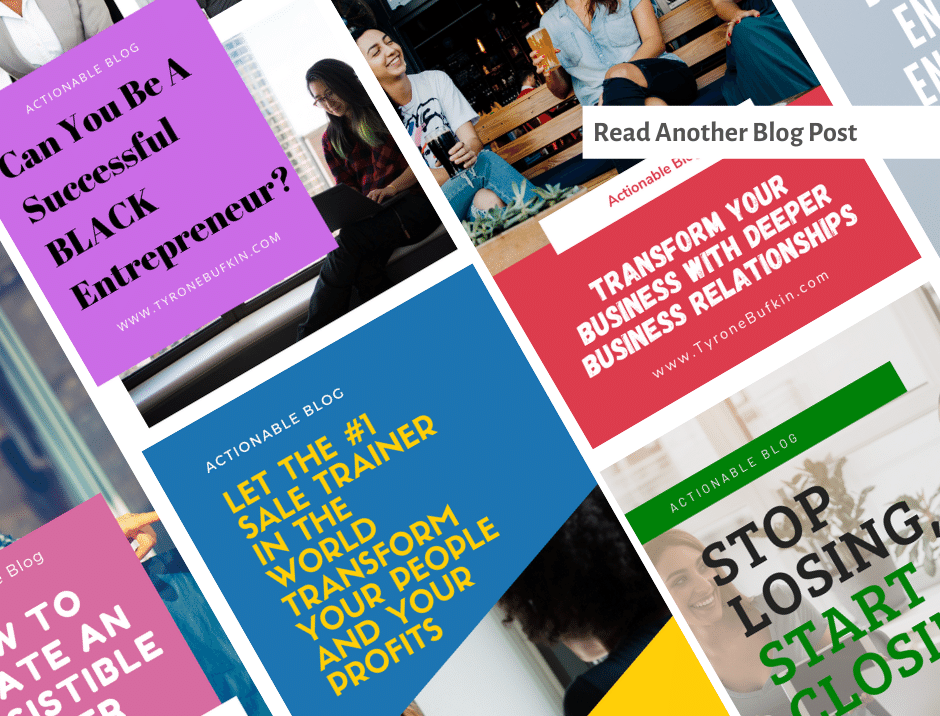 Robert Kiyosaki. "The History of Taxes and The Power of Corporations" Robert Kiyosaki - Rich Dad Poor Dad: What the Rich Teach Their Kids About Money - That the Poor and Middle Class Do Not!, 1997. pp. 95 - 107