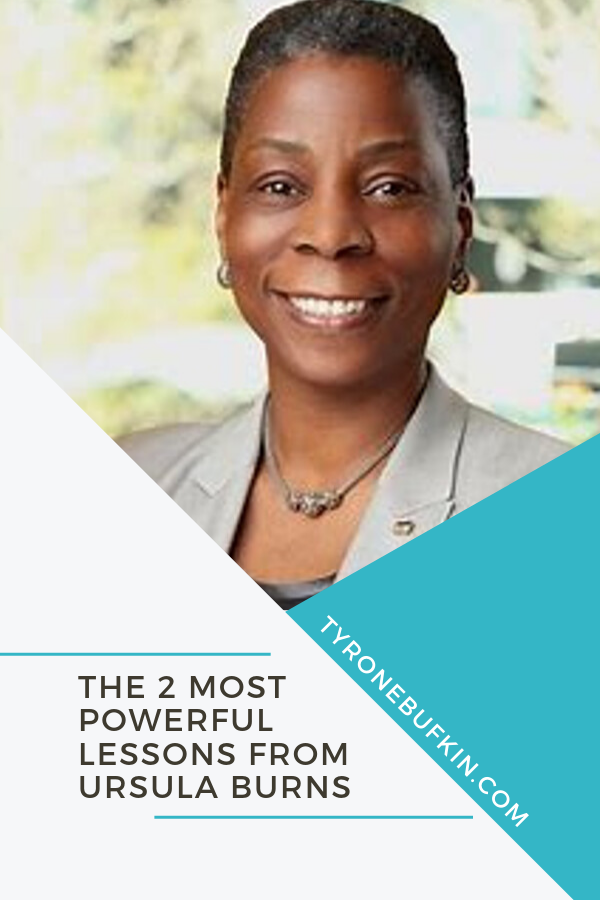 Would you like to follow in to footsteps of a woman who has made her place in US history? Are you facing dire surroundings and wondering what good could come to your future?  Ursula Burns is an amazing example for anyone facing hardship and bias. As the first among black women to become a CEO of a fortune 500 company, Ursula has a lot to share through the example of her life. Forbes named her one of the most powerful women in the world. Let's learn from her together.

Related Post: Let the #1 Sale Trainer in the world transform your people and your profits

Ursula Burns was raised along side two siblings in New York City by a single mother; an immigrant from Panama. Although her mother was among the working poor she made it her mission to educate her daughter. While living in public housing, Ursula graduated from a prominent high school, undergraduate university, and post-graduate university with the mindset that education is the key to success. After her studies in the 1980s,  she earned a highly sought-after summer internship at Xerox which she determined from day one to be important within the company. As predicted, Ursula made her mark on history when she became the first black woman to become a CEO of a fortune 500 from 2009 to 2017. Throughout her career she has served on the board of American Express, Exxon, and Uber. Today she serves as the executive chairman on Veon; a communications services company.  Who and what does she contribute her success to?

"Not a day goes by when I don't think about my mother and what she would think about what I just did. I often adjust my approach." - Ursula Burns

The motivation of Ursula Burns

Ursula gives credit of her success to her mother. She leaned on the advice of Olga Burns as she climbed the male-dominated corporate ladder. Her mother distilled a powerful belief since her youth; "Where you are now does not define who you are." Growing up, she used this belief to overcome her humble surroundings and push forward. Within Xerox, She used this belief combined with hard work and determination to keep moving up in the company. Olga also taught her daughter that if given the chance to speak, make your opinion known. Turns out that little piece of advice helped her achieve the tipping point into her success. As a executive in the company was speaking to the staff about diversification, Ursula spoke up and voiced her opinion. That executive recognized her value and promoted her that day to his secretary. From that position, she was able to gain the respect and connections to move up to chairman, then chief executive, then VP of global manufacturing, and finally CEO.  Of course no CEO is without criticism. 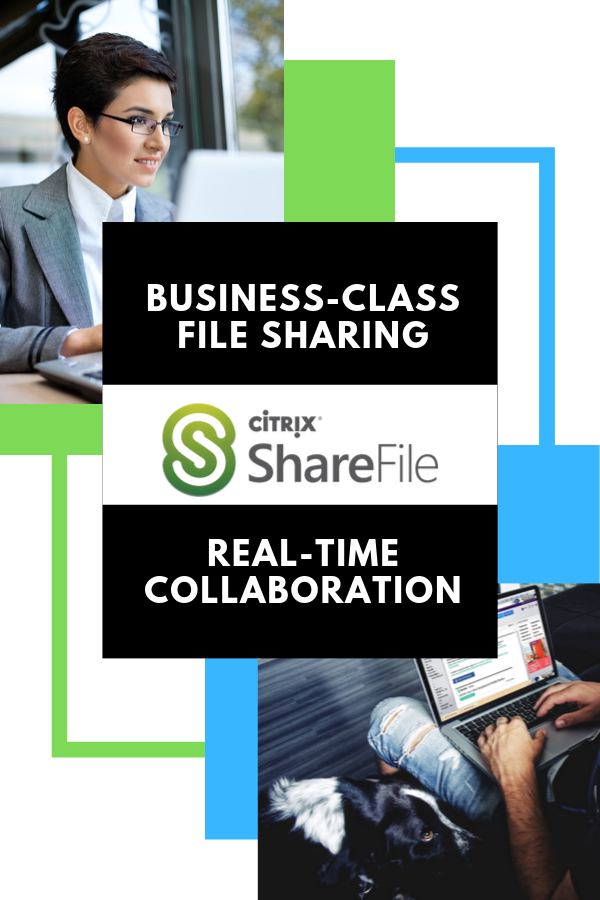 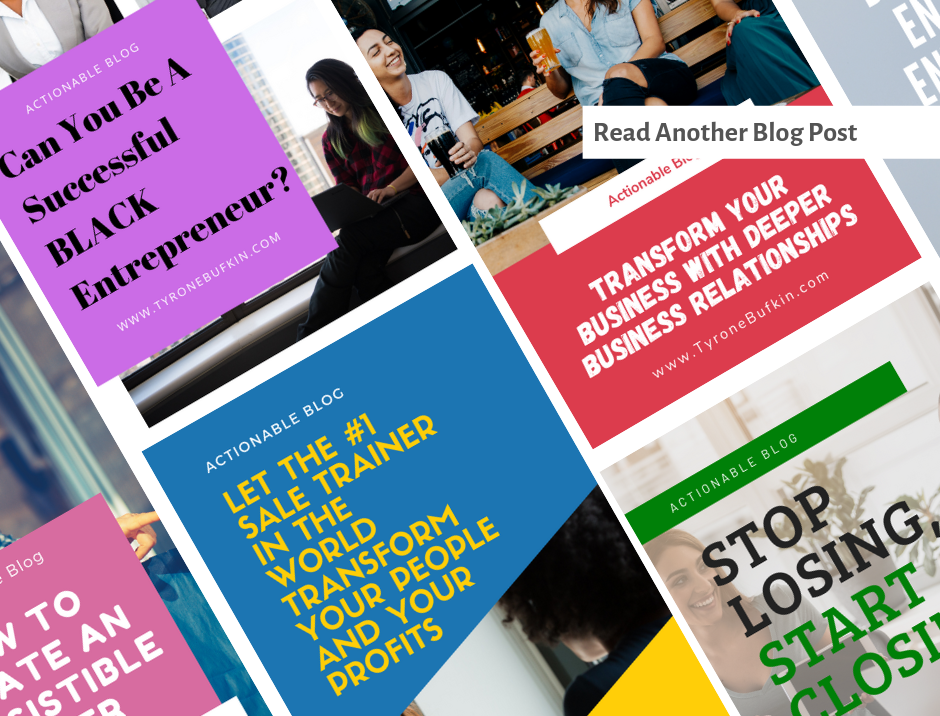 Xerox was pressured to fire Burns

By 2009, when Ursula took over as CEO, Xerox was falling from grace. The times were changing and Xerox was losing it's advantage of being early to tech market and was being investigated by the Securities and Exchange Commission. It was public perception that the company could even go bankrupt. Ursula decided on two primary focuses; diversification within the company and an IT outsourcing company. Ursula promised that this $6.4 billion dollar acquisition would return the company to it's former glory. Instead revenues continued to fall over the next few years after the acquisition, the company was forced to layoff almost 700 employees, and investors were pressuring the board to fire Ursula. However, surprisingly with the board's support, Ursula stabilized the company before moving on. She didn't let failure or the appearance of failure stop her from moving forward regardless of how things were.

“This old notion that work is drudgery is nonsense. Most days, even back when Xerox was under siege, I could not wait to get to the office.” - Ursula Burns

What I learned from her 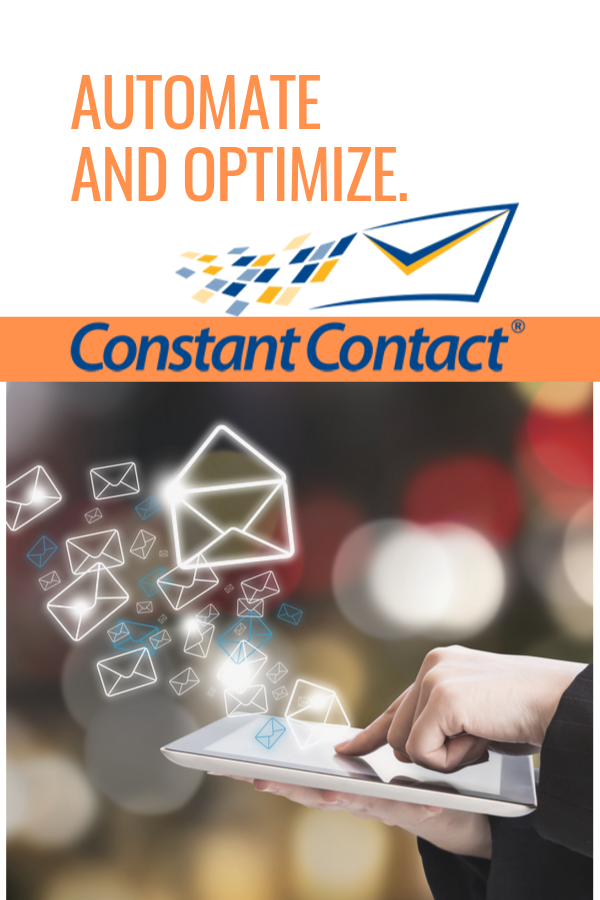 What I learned from Ursula Burns is that where you are in life, does not have to define who you are. And who you are is ever shaping your future. Who you are is completely up to you to decide in the moment. It is important to remember that you can't change the past and while you plan for the future you can only make life developing decisions in the now. Once you make decisions to improve your life the next step is to share your point of view with the world every time you get a chance. Like-minded people seek and help each other but you won't find them until you voice your opinion. Even though Ms. Burns has had a influential and successful career and has made her mark in history, she still has a bright future because of her core beliefs.

What do you think? What action did Ursula Burns' story inspire you to take? What was your favorite part of her story? What question would you like to ask her? If you have any questions, comments, or concerns for me, feel free to contact me; tyrone@tyronebufkin.com or leave a comment below. Hope to hear from you soon! 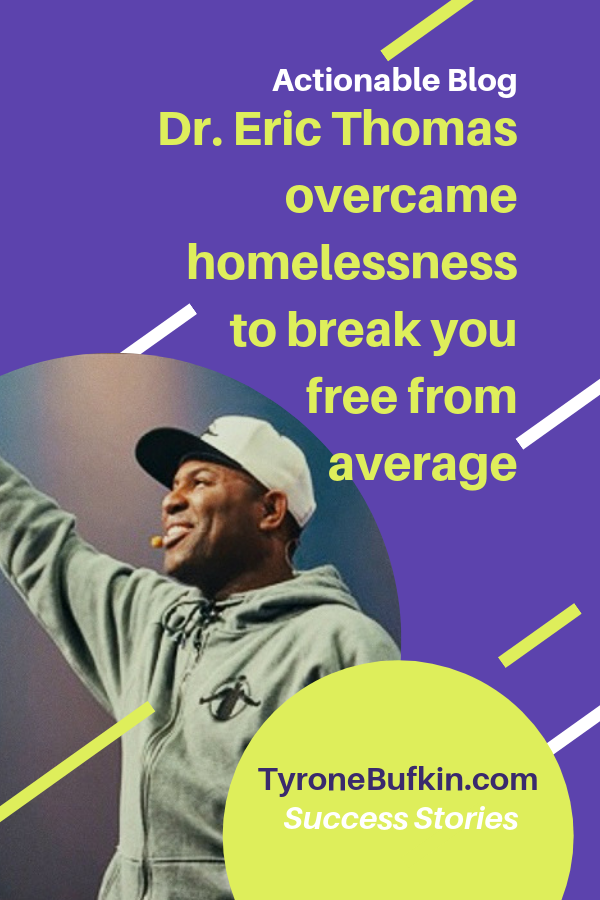 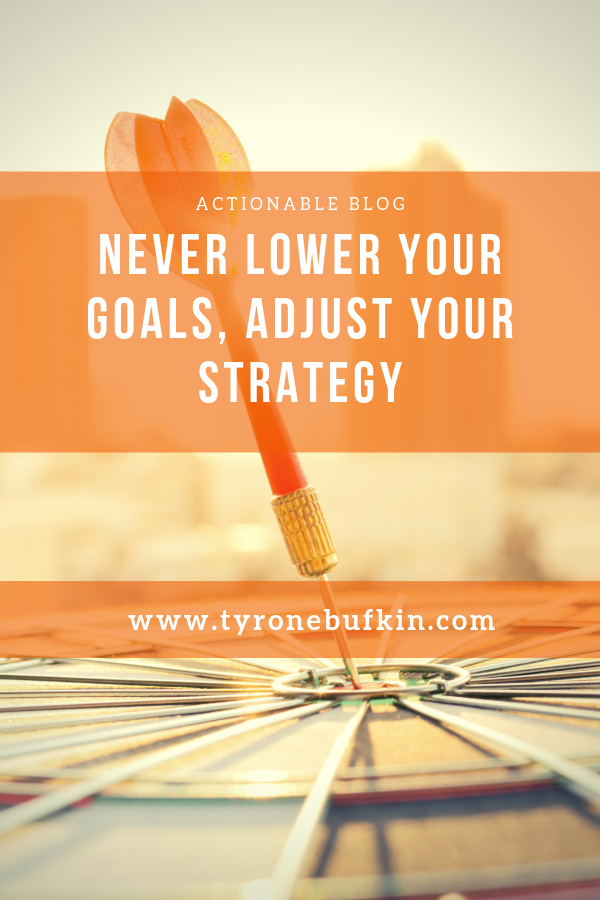 Ursula Burns was not consulted for this article, all information was found through the references below.